Are you here looking for a Genshin Impact character guide?

Genshin Impact is probably the biggest game out of a China studio in a long time. It is a high-budget mobile game in the gacha genre developed by miHoYo. It is a free-of-cost game as players need to gamble to win bonuses and gather figures. Since the concept is new for online game lovers, its approach is unique from other games featuring loot grinds.

So, let’s discuss some crucial character tips one needs to know before playing the virtual game:

Use a Character’s Abilities Outside Of Battleground

In Genshin Impact, elemental burst and skills are the fundamental components of combat. But one should not assume a character’s talent is effective only in the battleground. Since there are 30 characters in this game, you can pick one and use their skills for solving riddles and exploration.

For instance, Beidou can solve lightning strike probe puzzles, and Keqing can teleport to multiple places.

Genshin Impact is unlike any game you have ever played before. All the figures here have a passive that unlocks as soon as you collect them. Some passive unlock as a character moves forward.

While many passives are negligible, some are very helpful in exploring the open-world section of the game. It is so because they can do a range of things that the primary character cannot.

The Height Of a Character Plays an Essential Role

How tall a figure is, is not something we pay attention to while playing a game. Our sole focus is on abilities and stamina. However, the concept of Genshin Impact revolves around its characters. So, before picking one, you must know their height will influence the gameplay to a great extent.

Characters like Diluc and Zhongli with tall height can take a longer stride and climb and move quickly. But shorter figures often have the disadvantage of falling and drowning. But they consume less space and can maneuver through obstacles and congested areas.

You Can Use Elemental Bursts to Evade Destruction

The downside of being addicted to playing Ganyu Genshin Impact is its small stamina modifier that often restricts figure mobility. So when you are on the battleground fighting a massive army of opponents, dodging their attacks can become strenuous.

You will be glad to know that although you cannot always dodge the attacks, it is possible to use the peculiarities of their elemental bursts to evade some damage. Since such strikes present an animation for five-star characters, it is possible to nullify the destruction for a short period.

Holding Up With a Sprint Is Not Always a Smart Move

Novice players often commit the mistake of holding on to the sprint button to reach different places quickly. But it is not always smart because doing so consumes a lot of stamina of certain characters.

The trick to getting around this issue is tapping the button continuously instead of holding it because it lets the stamina re-accumulate while the player is running. It is also vital to note that sometimes gliding is better than sprinting. Also, the sprint rule does not apply to some characters like Mona and Ayaka.

Genshin Impact is one of those rare games you can lose yourself in for weeks as it overflows with content. Since it has several characters, depth, and multiple things you can do at a single point, sometimes it gets confusing. We hope the above character tips help you make the most out of it while giving you a unique experience. 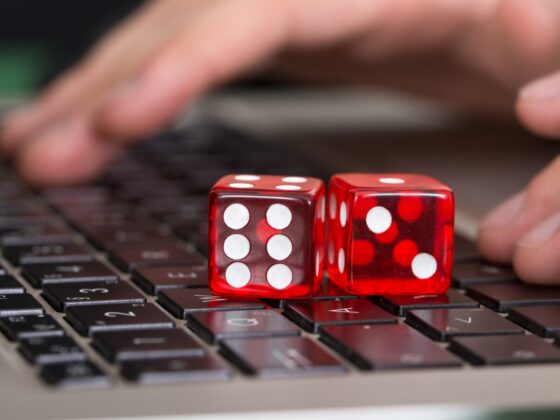 Growing Link Between Esports and the Gambling Industry 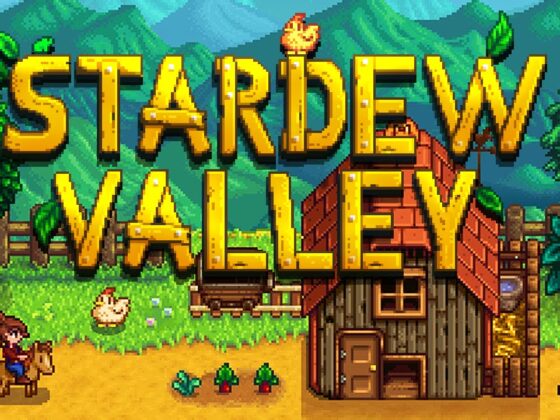